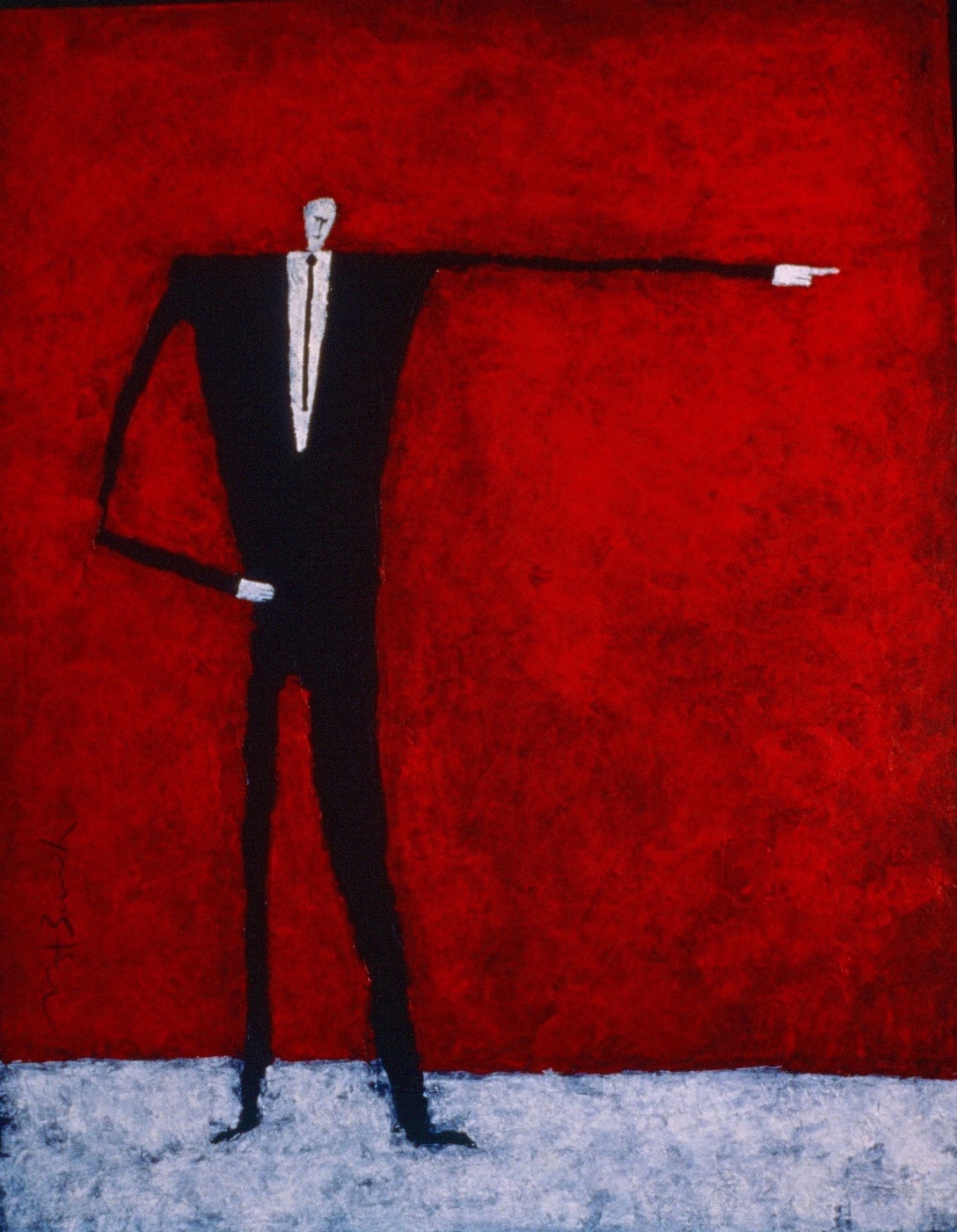 Earlier that same day, in search of compassion, Xavier Maison sat in his office watching the solar balloons shed their eerie dawn light onto Manchester. He had not been able to sleep, and had come in early, before light-up time. As he gazed out over the city from his one-hundredth-floor office, his thoughts turned to his son, somewhere out there on the other side of the city, hopefully, still sound asleep, although you never knew with Jay. Abby would be in her POD nearby. It pleased him how close the two of them still were, despite having gone away to college. Deep in his bones Xavier could feel that even though he and his wife loved Abby as their own, she had come into their lives for Jay, just as a big sister should be. Xavier wished for simpler days, when the two kids were still living at home and his role at ISEC was something he could understand.

He wandered to the window and gently pressed his fingers to the glass in a gesture of symbolic contact to his kids. Fusion hoppers were rising like bees into the air guided by AI-efficient traffic patterns. He always wondered what it would be like to fly one unaided. A lot of what the AIs did was considered too dangerous for humans, although while he did not know how deep the distrust grew in his children, he too knew something had gone wrong the night Abby’s parents had died. A cover up to hide the untarnished reputation of AI’s new tech. It guiled him but for his jobs sake and his families he kept it concealed as he knew what ISEC was capable of.

Turning to his left and looking out of his other window, Xavier could see the vast fourteen-mile runway where the shuttles would land and take off, coming, and going from routine trips to the moon or surrounding mire of space stations. Jay’s POD room faced the same view.

Xavier sat back at his desk. He was an engineer by trade and had worked his way up to a senior position within ISEC’s Fusion Engine Drive department, something any parent would be proud of. He had never wanted an ordinary life the idea of working as a regular professional, made him itch all over. He knew he had to do more, but more took him deeper into danger. Over a decade had passed, but he still thought of Eric, his best friend at ISEC, killed while testing a top-secret new plane they were working on, it was only luck Xavier was not there himself.

Xavier’s hand hovered over the encrypted file sitting in his desk-holo marked “For Xavier Maison’s eyes only.”His commanding officer, Marcus had called him, at home, the night before and made it very clear that, should Xavier enter the code and read the file, he was by default, signing a new kind of contract and an altogether very new and radical career assignment. It sounded by his tone that Marcus didn’t have a choice in the matter either. Finishing with, “There’s no guarantee of reassignment. You’re in the military, remember, you know what to do.”

This would be a thrill, for sure although he wasn’t allowed to speak about it with anyone, Marcus had made that clear and shirking his duty wasn’t an option, neither was leaving his family without their provider. Rachel was transitioning careers and did not make a salary right now and they had two kids in college.

He keyed in the code. The chips would fall where they may.

It gave him some comfort knowing that by contract the black box recorder in his neural implant was downloading everything into a central AI while he was on duty. The contract granted access to the information only under legal warrant from an investigation. In general, he trusted ISEC’s motives; everyone had to cover their own backs these days and Xavier wasn’t the type to make careless mistakes. Jay understood much more about how this black box worked than he did, sometimes Jay’s imagination outstretched reality though.

Xavier let out a long breath, thought of his wife Rachel, and looked at the memo.

First, an update on the new aliens that ISEC were communicating with, the Romani. The name was not widely known outside top ISEC brass. The memo went on detailing the questions the Romani had asked. Questions of interest were about another alien race they called the Atromee. The two alien races were at war, and the Romani wanted to recruit humans to help. There was a long list of assumptions of what it was the Romani wanted from Human but top of the list seemed to be AI computing. Xavier could not help wondering how a race that had seemed to conquer FTL did not have AI. ISEC’s position thus far had remained neutral, not knowing all the facts they were not going to jump straight into a fight. Earths initial rejection to help in the conflict seemed to have led to some provocative conversations but these had calmed back down now. Humans were facing a new potentially heavily armed threat, not just from the Romani but their opponents the mysterious Atromee. The presumptions were that they now knew about humanity and would take offense at a human alliance with their enemy. He puffed out again, so how did this affect him.

Humans loved nothing more than a common enemy, Xavier thought to himself. The world was pulling together, as it had done over the Atmos-Zone project, and that had been a success.

Manchester, outside the window, was now fully lit and he thought of his grandmother, whohadlived in cloudy Manchester her whole life. What would she think of the balloons?

He re-read the document from the beginning. Embryonic work on “faster than light”(FTL) travel, shelved after a crash which involved Eric and his team fifteen years ago, had continued in secret. The initial explosion on the test ship had caused a gamma pulse strong enough to rip a whole space station apart two hundred thousand standard miles away. Killing five hundred people it had been the worst space accident in the hundred years since Challengerreducing it to atoms. In a triumph for black boxes tech, the memo revealed that ISEC had in fact recovered the data, and a new top secret project had begun two light years away at a new space station called “Station X.”

He laughed a little at the typically melodramatic name of the station but the core idea made his heart pound. FTL was possible, currently in full test. For some years now unmanned Mark Nines sent to Jupiter using their near FTL drives had not gone to Jupiter at all. With their payloads classified top secret, they had all flown to the new station, using FTL. Xavier gawped for a while as he had been involved in loading those top-secret payloads, right under his bloody nose.

This site uses Akismet to reduce spam. Learn how your comment data is processed.